Every family deserves the opportunity to thrive

I am Christine Morse, current State Representative for Michigan House District 61, running for re-election in Michigan’s new 40th District. As a mom, wife, attorney, former military spouse, breast cancer survivor and former Kalamazoo County Commissioner, I was inspired by my children to run for office to provide a better quality of life not just for them, but for everyone in our local community. Seeing a need for someone to fight for school funding, infrastructure investments and affordable healthcare, I ran for State House in 2020. I am running for reelection because while we have accomplished a lot of bipartisan work in my first term, the work continues to provide equitable and appropriate school funding, protect our water and ensure accessible mental healthcare for those hurting in our community. 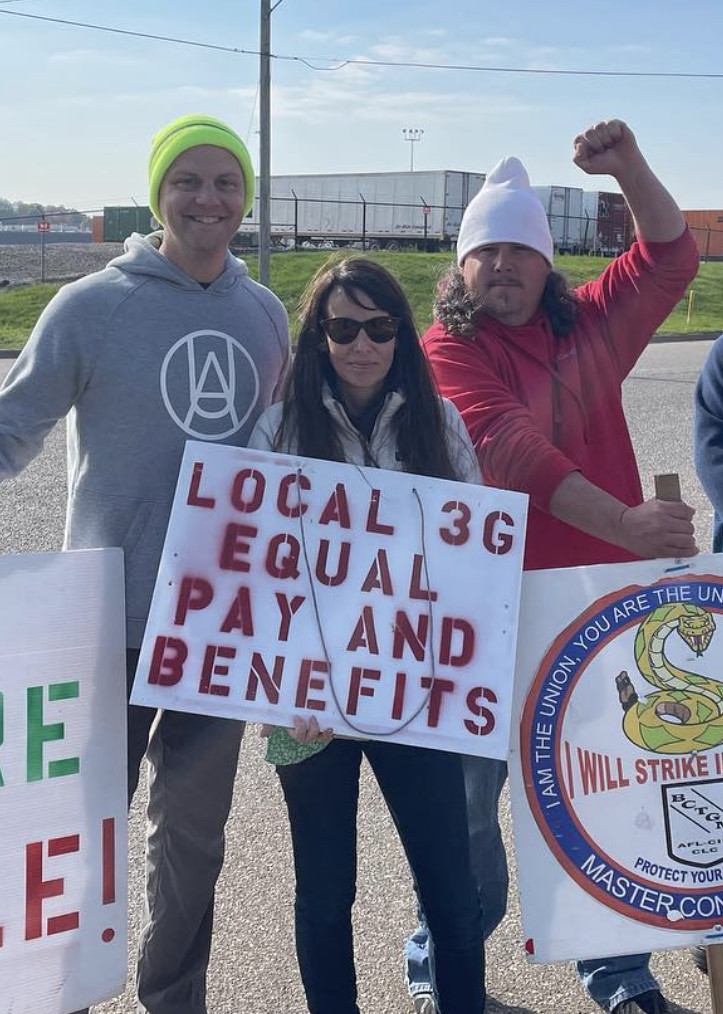 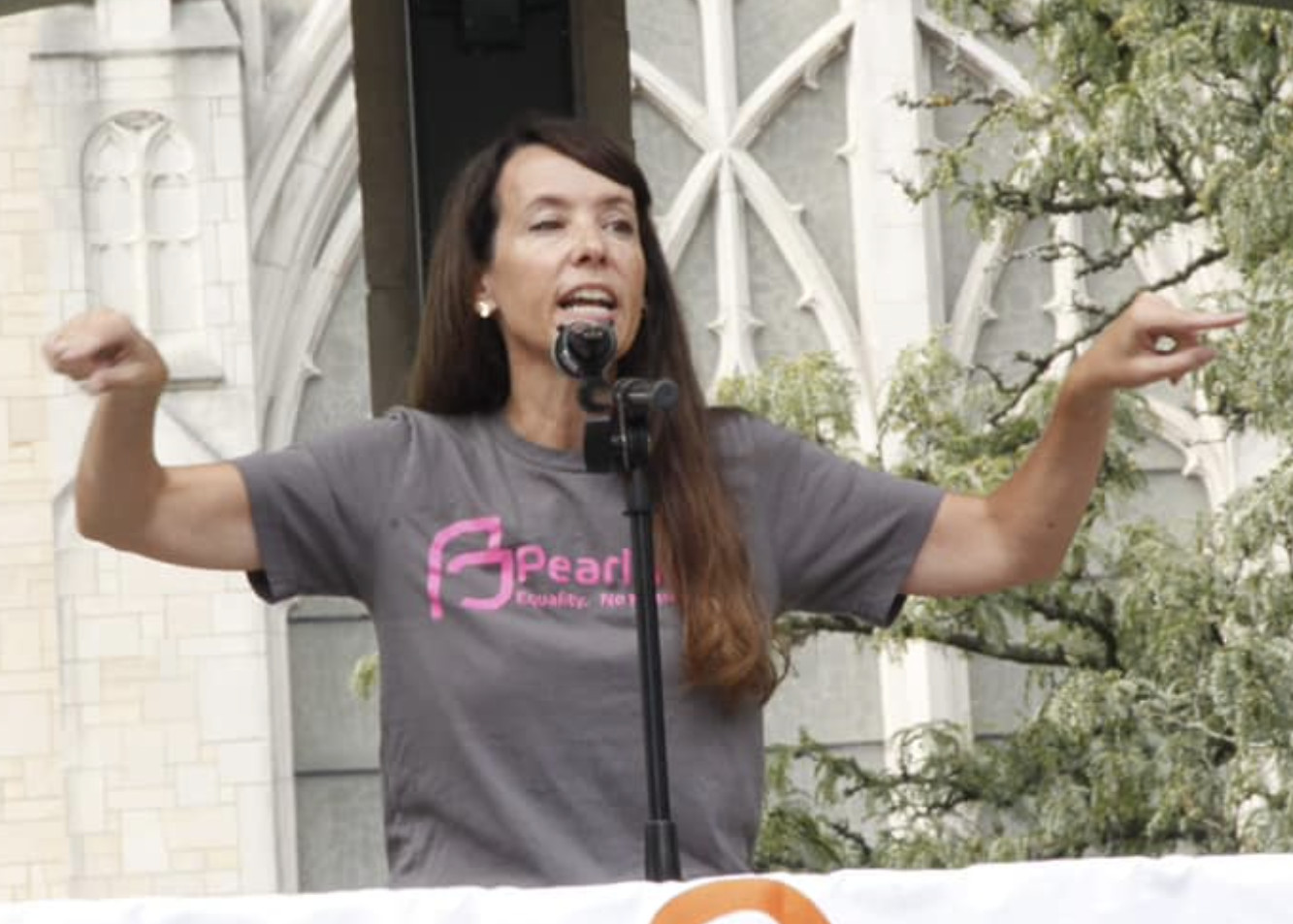 "It’s never been more important to take a stand."

Standing up for our community

In my first term as State representative, I served on the Energy and Health Policy Committees as well as serving as an Assistant Whip for the Democratic Caucus. I introduced 14 bills on issues ranging from an appropriations bill for broadband mapping (HB 5039), to expanding the Bottle Bill (HB 4331), to creating a fund for local government infrastructure projects to combat climate change (HB 5330). I have introduced bills as a part of bill packages such as the Opioid Settlement package, as well as packages supporting teachers, labor unions, reproductive healthcare and others. For the 2021 budget, I was thrilled to vote for a historic level of equitable per pupil funding for the first time since 1994. The need for infrastructure investments in our state has been long overdue, thus I was happy to vote for $1.5 billion in infrastructure funding to protect our clean water and modernize water treatment. Our office has been honored to serve our constituents whether that’s providing assistance on a state issue, answering questions or hearing from constituents on issues important to them.

Christine was born and raised in Tecumseh, Michigan. Upon graduation from Tecumseh High, Christine attended Michigan State University and received a BA in Political Science Pre-law in 1995. Christine met her husband Kevin at MSU and they married in 1997. She was awarded a Juris Doctor from Wayne State University Law School 1998. For 11 years, Kevin served in the Navy which led to multiple moves including to California, Maryland, Japan and Illinois. During their Navy life, Christine had three children, Canyon, Emory and Georgia. Upon Kevin’s separation from the Navy, the Morse family settled in Kalamazoo where they have lived since 2010. Less than one year later, Christine was diagnosed with breast cancer which resulted in a year of successful treatment.

In 2018 Christine ran a successful campaign for Kalamazoo County Commissioner of District 9. Christine ran for State Representative of House District 61 in 2020 and flipped a seat that had not been held by a Democrat for over 100 years. She is currently serving in the Legislature and is a member of the Health Policy and Energy Committees as well as the Labor Caucus, Progressive Women’s Caucus, and Gun Violence Prevention Caucus. 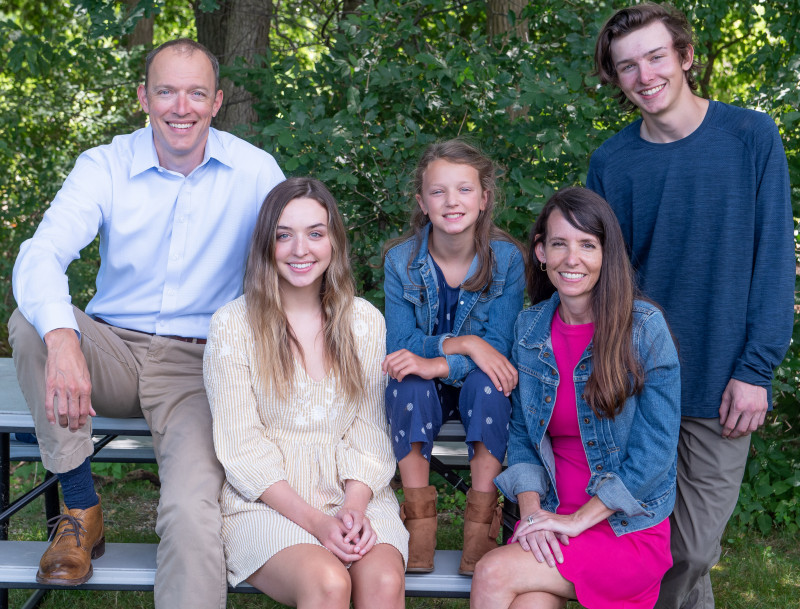 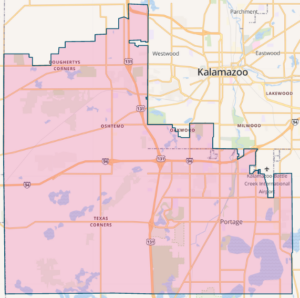 When is the election?